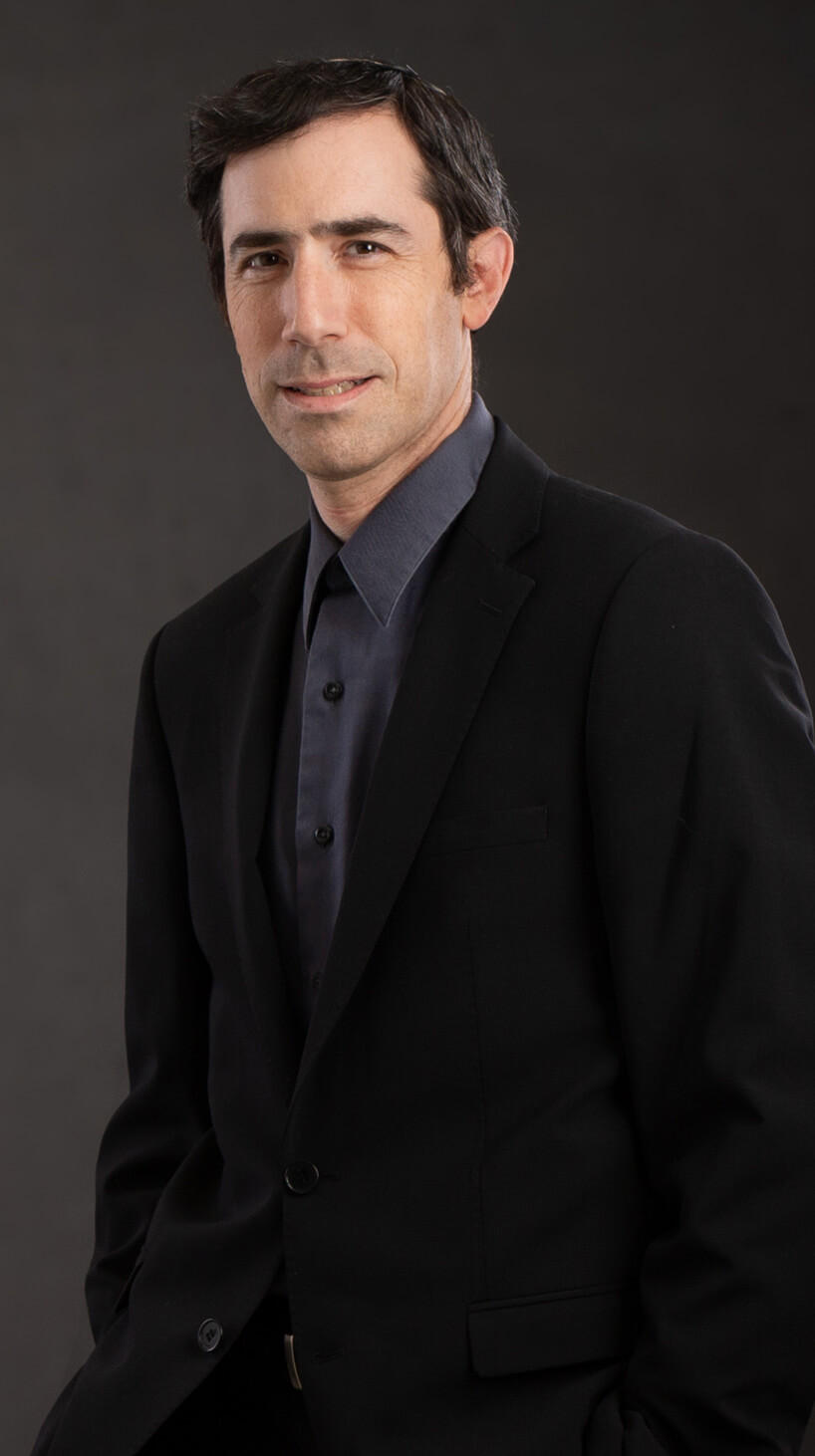 Dan is a graduate of the University of Pennsylvania, where he received a Bachelor’s degree in electrical engineering. Dan worked as a patent examiner at the U.S. Patent and Trademark Office for ten years.

While working as a patent examiner, Dan studied law at The George Washington University, where he received a J.D. degree. After moving to Israel in 2010, Dan worked at a leading IP firm, where he prosecuted patents before the Israel Patent Office on behalf of foreign clients.

Dan’s services include hands-on patent drafting and worldwide prosecution.
Dan is a member of both the New York Bar and the Israel Bar, and is a registered U.S. patent agent and Israeli Patent Attorney.

Member of the Israeli and New York Bar Association